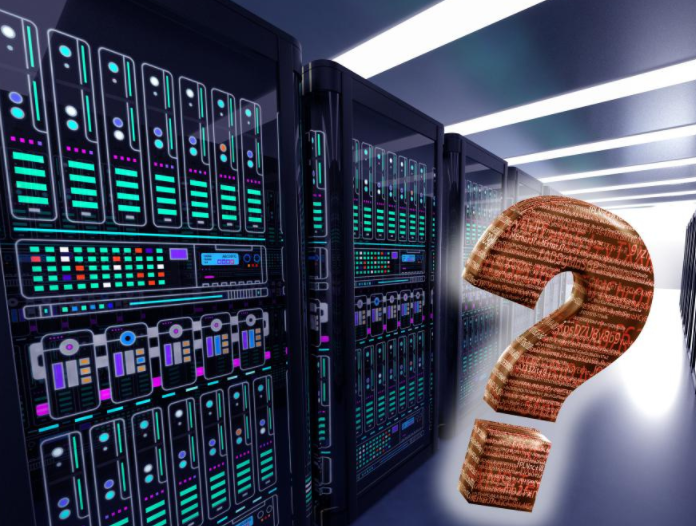 What is a server

What is a server, This time, we will explain the basic knowledge such as basic server types and mechanisms, advantages and disadvantages. The word server has a wide range of meanings and depends on where you use it. First, I will explain the definition of the server used in this article.

What is a server, Servers have two implications. In a narrow sense, it is a mechanism for providing some kind of data in response to a request, and corresponds to a Web server or mail server.In a broad sense, it refers to the entire hardware including the above servers, such as rental servers, dedicated servers, and VPS. In this article, we will explain the server as hardware in a broad sense.

What is a server, Relationship between the Internet and the server

What is a server, For example, where do servers get involved when we usually visit a website?The flow until the website is displayed is as follows. ・ Enter the URL in the WEB browser ・ Send the URL to the DNS server and convert it to an IP address (address on the Internet) ・ Access the WEB server of the corresponding IP address ・ Have the WEB server provide the data of the WEB page and WEB Display in browserAs you can see, there are many servers on the Internet, and by accessing by specifying an address, we can display any data in a browser.And not all servers on the Internet are the same, there are several types, and there are advantages and disadvantages depending on the type. From here, let’s explain the types and differences of the server.

What is a server, Shared server, dedicated server, VPS, cloud-Differences and advantages / disadvantages of each-

What is a server, Here, we will introduce the differences between the four typical servers and their advantages and disadvantages.・ Rental server (shared server) ・ Rental server (dedicated server) ・ VPS ・ Cloud◇ What is a “shared server”? A shared server is a type of rental server, and is a service form in which multiple users share the server. The feature of the shared server is that users share (share) hardware resources such as CPU and HDD. Since the hardware resources of the server cannot be fully utilized, it may be used for personal websites, small and medium-sized sites, and corporate information-only sites.However, the advantage of shared servers is that they are relatively cheaper to use than other server services. On the other hand, the disadvantages are that the settings cannot be changed freely because the server is shared, and that if other users use a lot of CPU / network, their own processing will be affected.◇ What is a “dedicated server”? A dedicated server is a service that rents an entire physical server and exclusively uses the large-capacity storage and the CPU and memory of the physical server.The advantages of a dedicated server are that you can use the server without being affected by other users, and that you can freely change the server settings by using a service that gives you administrator privileges (root privileges). Will be mentioned.On the other hand, the disadvantage is that you have to operate and build the server in-house, which costs more than a shared server. Also, if the server is dedicated but the line is shared, it may be affected by the line usage by other servers.◇ What is “VPS”? VPS (Virtual Private Server) is a service called “Virtual Private Server” in Japanese, and uses a virtual server built on one physical server.It shares one physical server in the same way as a shared server, but because it rents a virtual server, it has the advantage of having a high degree of freedom in server settings, such as the choice of applications to install. Another advantage is that the hardware resources that can be used are allocated to each virtual server and can be used exclusively, so it is not easily affected by other users.However, although the management company operates and monitors the physical server, the disadvantage is that it requires the user to build, set up, and operate the virtual server, which requires installation and operation costs and man-hours.◇ What is “cloud”? Cloud is a word that is used in many ways, but here we will explain it from the perspective of using the cloud as a server.The cloud is a service that rents virtual servers in the same way as VPS. However, in the cloud, you can freely decide the CPU, memory, and storage, and change them later. Such extensibility (scalability) and flexibility can be said to be the greatest merit of the cloud.What is a server, The disadvantage is that you have to configure all the settings such as server, storage and network in-house, so you need to have specialized knowledge to use it. In addition, since the charge system is pay-as-you-go, the usage charge may jump up if unexpected large processing or network communication occurs. Therefore, it can be said that it is difficult to make a budget plan.

What is a server, Summary

What is a server, This time, I explained the servers in the broad physical sense and their types and differences. Each of the four servers introduced this time has its advantages and disadvantages.