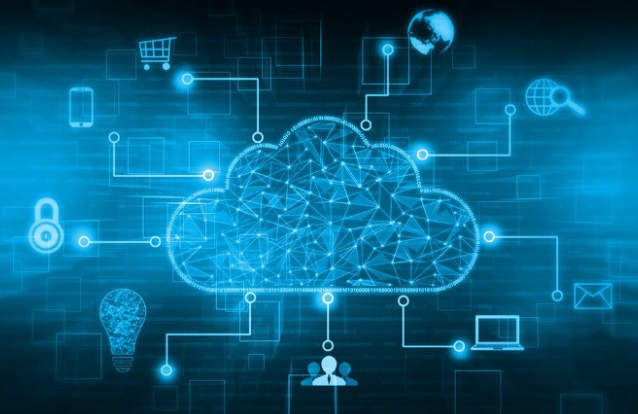 Host OS type is a technology to build a server (virtual server) on the virtualization software installed in the OS (host OS) of the physical server. And the OS of this virtual server is called the guest OS. There is no need to prepare a dedicated OS for virtualization, and it can be executed as easily as an application.

Hypervisor type is a technology to build a virtual server by directly installing virtualization software (hypervisor) on the hardware of the physical server.

Server virtualization, There are four benefits to virtualizing a server:

Servers that do little processing at normal times and servers with low operating rates cause wasteful costs. It’s common for servers installed at each of your company’s locations to be inactive.However, if you virtualize multiple servers and consolidate them into one server, you only need one physical server, which can lead to cost reduction.

◇ You can flexibly increase or decrease the number of servers

Server virtualization, On the other hand, there are three disadvantages:

◇ Deterioration of processing performance Since

◇ Difficult to estimate resources While

You can use virtualization technology to consolidate multiple servers into a physical server, but if a physical server fails, all virtual servers will be affected. Therefore, it is better to take more careful measures against obstacles.With virtualization technology, servers can be aggregated, which has many advantages. However, on the other hand, it should be remembered that aggregation has disadvantages such as resources and troubleshooting.