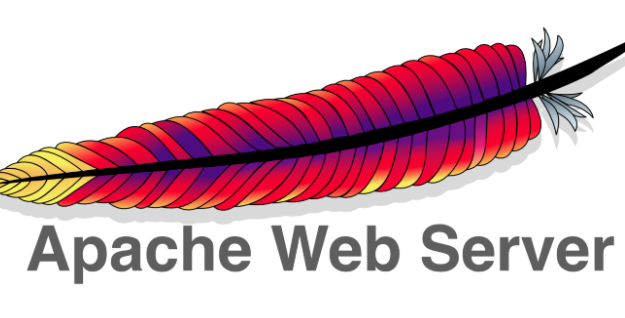 What is Apache, What is a web software?

What is Apache, Features

What is Apache, Apache isn’t the only popular web server software. But why is Apache so shared? Let’s see why.The movement is light and stable One of the attractions of Apache is its lightness and stability. The processing of dynamic content is fast, and there is comfort that the operation progresses quickly.Apache is also characterized by its versatility, which supports not only large-scale websites and commercial sites, but also personal-level servers.Although it is open source, it is updated frequently and has excellent security. It can be said that it is a Web server that has steadily gained the trust of users because of its ease of use and security.

What is Apache, Easy-to-use functionality

Apache has a long history and is a web server that has accumulated knowledge over a very long period of time. We have been upgrading the version many times, so we are actively working to improve performance and functions.It is said that it is easy to handle even for people who are not familiar with Web servers because it is made by accumulating specialized knowledge. For beginners, the ease of use is a nice point.

What is Apache, Environment independent

Apache is compatible with multiple operating systems, so it is suitable for a wide range of users. In a famous place, Apache can be used from OS such as Windows, Mac and Linux.It is a big advantage that it can be used without depending on the environment. It is a web server that meets the needs of all users.

Anyone can use it for free

What is Apache, One of the reasons for the high market share is that Apache can use the service as open source for free. Anyone can use it for free, so I think it’s easy for anyone who wants to launch a website.Just because the cost is low does not mean that Apache is so popular. Performance is also evaluated from all aspects of reliability and functionality, so it is probably favored by many people.

What is Apache, What are the disadvantages of Apache?

It’s an attractive service as software, but let’s check the disadvantages as well.

Since Apache is free of charge, there is no guarantee of quality. There is no window that can handle what you want to know or ask.Basically, the software is maintained by volunteers. However, many people use Apache, so you can collect information by making full use of the Internet. Given its reliability and penetration, you shouldn’t worry too much.

In some cases it uses a lot of memory

What is Apache, Apache also has the drawback of using a lot of memory because the process is started for each request.It is important to keep in mind that the larger the number of simultaneous processes, the more memory tends to be burdened.

Is Apache used for rental servers?

Apache is software that can turn your PC into a Web server, but when using a rental server, Apache is often built in originally.Because it is free software and has a high market share, it is often used for rental servers.There are a lot of plug-ins, so if you have the technology, you can customize and use it.For those who want to launch a website or create a homepage from now on, it may be easier to use a rental server that uses Apache.

If you want to create a site, let’s use Apache!

What is Apache, Apache is a free web server that supports multiple operating systems. The software has a high market share, so you can use it with confidence.If you are launching a site for the first time, you can easily create content by using a rental server that uses Apache. If you want to create a website, why not use Apache as your web server?